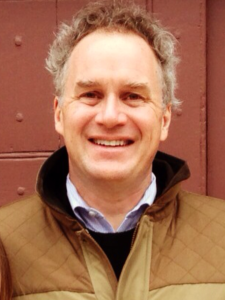 Adrian Blake began his career in the Television Business, leading the international growth of Saturday Night Live and Comedy Central in broadcast markets around the world.

He then spent several years with McKinsey & Co. with a dual focus on Marketing and the Media & Entertainment Industry.  He served clients on four continents on issues relating to adapting to the new digital reality.

He is a Founder of Social Media Contractors, a social media agency serving clients from coast to coast.

He has led several startup organizations,  is a board member of Conceive Nebraska, and is on the Advisory Board of Infotec, the Midwest’s largest IT conference.

Adrian graduated from Harvard College and has an MBA from the Wharton School, University of Pennsylvania.