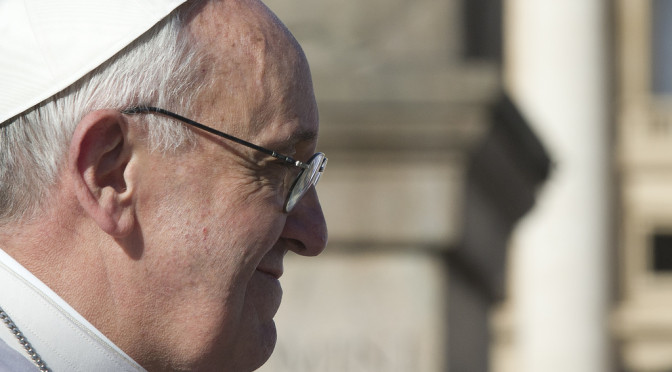 In Media, segmentation is destiny.  It’s much easier to be best in the world when you have a tightly defined target segment.  (News for Financial Professionals is easy; news for the average citizen is hard.)  It’s easy to define their problems, it’s easy to understand what emotions the audience feels about the brand, and it’s easy to develop coherent content.

However, as the focus goes back from one tightly defined segment to a broader market, more segments appear, and the message starts to get fuzzy.  This problem comes up regularly for household names– Tide, Coke, Apple.  For a widely known brand, should they focus on their heavy users– who supply the money that keeps the brand in business– or on popular opinion more generally (which includes many people who don’t shop there or even refuse to shop there)?

The answer varies, but it always involves a thoughtful cost/benefit analysis.  A few examples:

One global brand that has done a remarkable job of reaching out to those outside its core segment is the Catholic Church.  And it’s almost entirely the work of Pope Francis.  The Holy Father has made some remarkably appealing decisions, most of which directly confront the popular positioning of the Catholic Church as Rich, Homophobic, and Out-of-Touch.  In the United States, he is more popular than the Catholic Church.  There’s a good summary of his actions here, but here are a few data points that have come out in the last several months.

All these are tremendously powerful data points that are in contrast to longstanding feelings that the church was pompous, rich and out of touch.  And interestingly enough, he holds many unfashionable views which are in lockstep with Catholic orthodoxy, but doesn’t seem to be attacked for them.

He is more popular outside the church than any Pope in memory.  And there’s the rub.  How do you define success for the Catholic Church?  Is it to get more converts?  In which segments?  Reduce churn?  Bring peace to the Earth?  It is with no disrespect that I say the Church needs to decide what success looks like in order to succeed.  Has any of this increased attendance at Mass?  Increased donations?  Increased the number of new priests and nuns?  Or is it enough to just make non-Catholics feel better about the brand (whatever that means)?  It’s good to be liked by people outside your core segment. But if doing so alienates your core without capturing new customers, you have a problem.  Your brand has to stand for something—not just temporary popularity.

But clearly the Pope has changed the minds of literally millions of people around the world about a 2000-year-old brand.  A 2000-year-old brand with clearly articulated messages, and physical locations in almost every neighborhood.  It may hurt the church or help it, but he clearly has changed the way people react to the brand of the Catholic Church in a way no one else has in centuries.

Marketing is about creating relationships with people, and getting them to see you the way you would like to be seen.  By that definition, there is no competition— Pope Francis is the Marketer of the Year.

What that means for the Catholic Church is unclear. 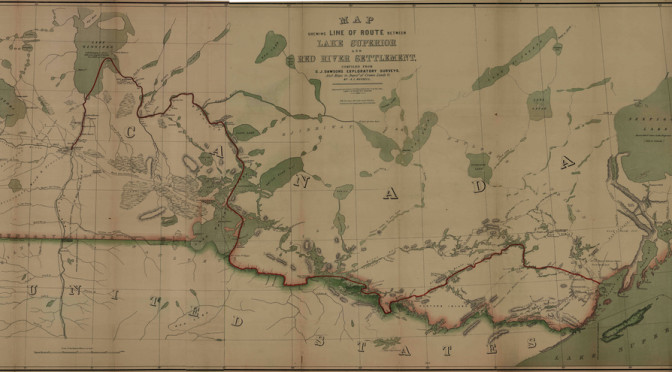 Based on the thinking from Part I, the next level is to start defining generic strategies for common situations.  Every situation is unique, but it’s useful to segment along two principal dimensions—The Buyer axis (B2B v B2C) and the Competitive Positioning axis (Incumbent v Attacker).  Each one of these characteristics has reasonably consistent challenges and no-risk moves that can and should be taken.

A reminder of the context.

(Read this study from CEB—it’s got very useful stuff on emotion in B2B.

The nature of B2C brands is that they are more about simple human emotion than complex rationality.  (There’s a reason Pampers puts a picture of a baby on the box.)  No one is going to read a white paper about your frozen dinners.  In an increasingly competitive marketplace for brands and emotions, B2C brands need to own one word.

For incumbent brands, the principal challenge is to maintain audience.  The new forms allow attacker brands to disrupt existing brand relationships.  Pre-existing marketing skills around Television, PPC, or SEO are not irrelevant, but the new forms demand a new set of skills.

Attacker brands have a great opportunity to become newly relevant with new forms of media.  Look how Dollar Shave Club positioned itself via social media vs what Gillette has done.  (3 Million views in a week.)  Particularly if the incumbent is slow to embrace social media, attackers can win a lot by moving quickly.  In attacker brand always has to overcome the burden of not being trusted yet.  Social media offers the attacker brand a way to have the buyer’s friends validate the choice.

These 4 categories obviously combine into 4 sets of recommended actions for brands that fit in each box—Incumbents in B2C need to follow recommendations for both incumbents and B2C.

It goes without saying that every brand is unique, but this new competitive era does offer a few low-risk moves that will help brands at all levels help deepen their relationship with buyers.

Your comments are very welcome.