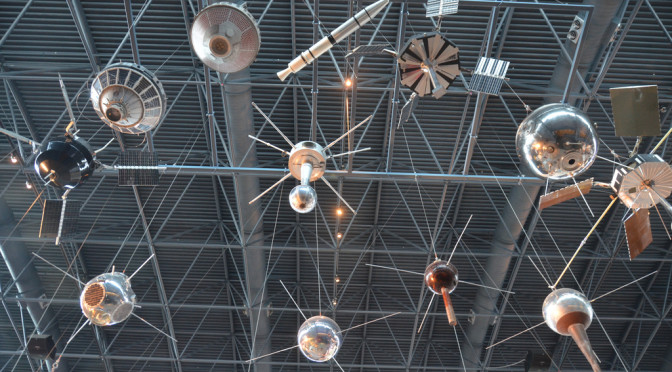 The hardest part about using social media to market is the constant demand for new content.  There is a never-ending demand for something new.  (At Comedy Central, we used to call it “feeding the beast.”)  And you can’t just acquire your way out of it—too much of other people’s content makes you look voiceless, and wandering sheep-like after other people.  You have to have a point of view about your industry, and you have to demonstrate that you understand the buyers’ problems.  Reposting generic business content will do nothing for you—in honesty, mediocre social media is worse than doing nothing.  At least when you abstain from social media, you can redeploy those resources to something that MIGHT get a response.  Like wearing a sandwich board around the city center.  But mediocre social media will do nothing for your brand.

That being said, you don’t have to start your journey with a 24-7 newsfeed of original thought.  You, and everyone else in the world, have the right to aggregate other people’s content.  This is a slightly dangerous tactic, as it’s possible to put in a lot of work and not be distinctive, but under the right circumstances, with the right focus, it’s a great way to build audience while you’re preparing to create original content.

This is based on something I understood back in the 1990’s when I was selling US TV shows around the world and refer to as Blake’s Law of Television Channel Development.  It goes like this:

All TV channels go through three phases of development:  Phase 1 is when they acquire everything, and have no original content.  (Lots of reruns of old sitcoms.)  Phase 2 is when they create a few original flagship programs.  (Lots of reruns of old sitcoms, but The Daily Show and South Park in prime time.)  Phase 3 is when they produce mostly original content, and have a few distinctive acquisitions.  (Mostly original, with a few beloved imports like The Office (UK).)  There is no Phase 4.

This can be adapted to just about any media play.  For example, the main US and EU broadcast networks have been in Phase 3 for years—it’s almost all original content.  It may be produced by studios, but it’s produced at the behest of the channel.

Netflix is at Phase 2—House of Cards and Orange is the New Black are on the front page of the annual report, but the majority of traffic is made up of people streaming acquisitions like 30 Rock and Cheers.

New market entrants start at Phase 1—they have space on the dial, but not much else, so they buy in programming originally produced for other people (e.g.,  retweeting popular things from Business Insider and Huffington Post).

So if you are just starting out, you are in Phase 1.  You need to get content from other places.  In a world of infinite content, that isn’t hard.  But in a world of infinite content, you had better be doing something interesting to that content if you want people to pay attention to you.  At the beginning, nobody cares about your stupid little startup and nobody cares about your stupid little Twitter feed.  So your first step remains the same—pick a market where you can be distinctive.  Own one word.  Identify where your brand is, and what if any emotions it evokes.  Identify what you want people to feel and how you can get there.  Then you can start with a few easy tactics:

The explosion in supply of content has created a real filter problem—no one can keep up on everything, so they turn to trusted sources to filter it for them.  If you can play that role in your industry, and get people turning to you for what they need to know, you’re halfway to the shortlist already.